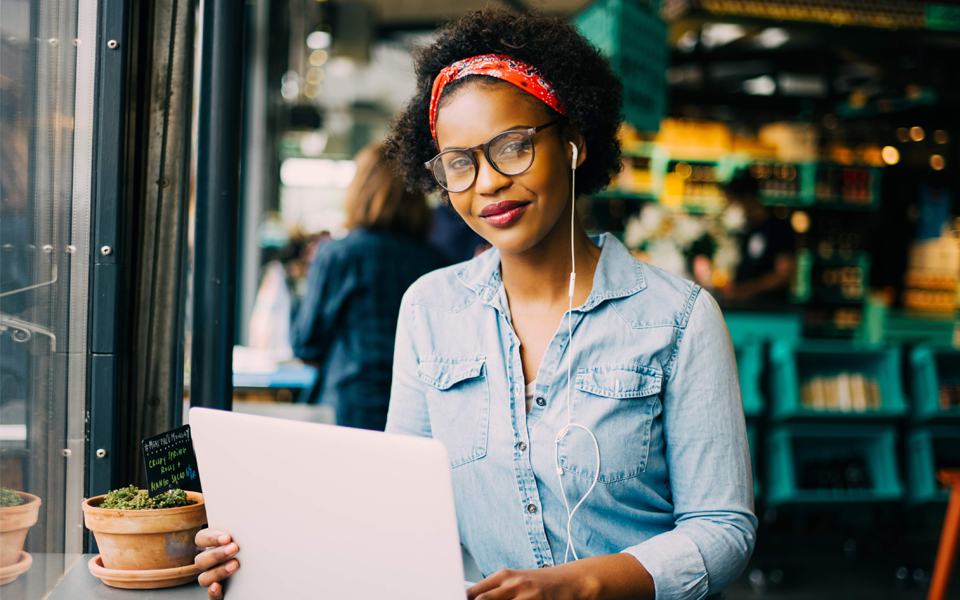 Common mistakes new managers make in giving constructive feedback, and how to avoid them

Subtitle of the blog post which might be longer goes here and is okay on a second line.

Why is feedback important? Let me count the ways.

As these stats from a survey by OfficeVibe show, giving constructive feedback is a big, important part of being a manager. In addition to making employees happier, more engaged, and less likely to leave their job, feedback also improves team performance and, ultimately business outcomes. What’s not to love?

Yet many leaders, brand new and seasoned veterans alike, kinda suck at it. Which is understandable, because giving feedback can be really hard and people avoid it. So when they are forced to crack their knuckles and deliver constructive feedback, they make a lot of mistakes. The good news for you, dear reader, is that you can learn from their failures and avoid these common feedback mistakes (and if you haven’t read my post on a simple way to structure feedback convos, start here).

Mistake #1: Not prepping for the convo

As anyone who’s given someone constructive feedback knows, it’s not usually a woo-hoo kind of convo. In fact, these talks can be downright uncomfortable. Which is why many managers, especially new ones, tend to rush into it, thinking, “let’s get this sh*t over with.” While understandable, diving in with no prep is a big mistake. Without a plan, you’re more likely to ramble, upset or confuse the recipient, say something you might regret, or forget to hear their side of things.

To avoid these messy outcomes, set aside at least 10 minutes to prep for a constructive feedback conversation (longer for more complex situations). Think through the feedback you want to deliver, your intention in giving this feedback, how you’ll ask for their input. It’s also helpful to think through what their objections might be, especially if the recipient has a history of becoming defensive. Then, practice your opening and get in the right mindset: calm and focused.

Mistake #2: Waiting too long to deliver the feedback

As managers, we make all kinds of excuses to postpone the delivery of feedback. “They’re already having a bad day; I’ll wait til tomorrow.” “I don’t want to distract them from X, so I’ll wait a few more days.” “I’m not feeling on top of my game. By Friday I’ll be more prepared to deal with this.”

☝️ Those are just a few of the lines I’ve heard from my own brain when it’s trying to convince me to avoid this potentially awkward situation, but putting off delivering feedback is not going to help anyone. The longer it waits, the harder it will be to both give and receive the feedback, and the lower the chance of avoiding the same situation in the future.

Instead, as soon as something happens that you know you need to address, take action. If you feel confident that you can handle it then, pull the person aside and talk to them immediately. If not, ask them to meet with you later that day. If one of you is not in the office, schedule something for the first time you’ll be face-to-face. Be clear that you’re meeting to give them feedback: that way they’ll understand that this is not something that can be rescheduled, and you’ll be less likely to push it out.

Yes, you do want to do deliver feedback as soon as you can, when it’s fresh and relevant. However, a big mistake many new managers make is to let the feedback fly when one or both parties is still feeling heated. When emotions are running high, people are less able to really hear what you’re saying and you’re more likely to get angry or frustrated.

For example, if one of your employees had a heated exchange with a colleague in front of a client and you need to address it, wait until they’re no longer visibly flustered. If someone has done something that’s left you furious, schedule time with them in a few hours when you’ll have had a chance to calm down and focus your feedback.

Mistake #4: Focusing on personality, not behavior

Telling someone they’re rude, guarded, too impulsive, etc. is very, very bad form. Personality is deeply ingrained and difficult to change, so criticizing someone’s inherent character traits is essentially telling them that they’re a bad person. It’s also pretty useless feedback as most people don’t see their character as something easily malleable, so they’ll leave the convo feeling bad about themselves, powerless to change, and probably pretty annoyed with you, too.

Instead, keep the focus on the facts - describe the situation and their behavior or actions. If you need to talk to one of your reports about how they interrupted a colleague repeatedly in a meeting, you could say, “Hey, you were really rude in that meeting - you interrupted her every time she talked.” That’s very trait focused - “you’re rude,” and will immediately shut the recipient down. Instead, try something like, “Hey in that meeting, you spoke over the top of her twice.” This more behavior-focused approach sticks to the facts and is much harder to argue with than describing someone as rude.

(Carol Dweck has written and spoken a lot on this topic; check out her work to dive deeper)

Mistake #5: Telling them how to fix the problem

The point of delivering constructive feedback is to get someone to change their behavior. If you tell them how to do that vs let them come up with a fix on their own, they’ll be much less likely to follow through. So instead of dictating the next steps on how to avoid this situation in the future, ask them! “What can be done to make sure this doesn’t happen again?” Letting them come up with their own solution will make them feel more empowered, plus, as they presumably know themselves and their mind, habits, and workflows better than you do, it’ll almost certainly be a better idea than what you’d come up with anyways.

Next time you’re getting ready to give someone constructive feedback, you’ll be able to avoid those ever-so-common mistakes that new managers make. If you want to brush up on how to structure an effective feedback conversation, check out this article. And if you’re looking for ways to give more positive feedback, click here.

New leaders often earn the title of manager because of excellent work they did as an individual contributor....
Read more

Get the freshest management advice delivered straight to your inbox by entering your email below. 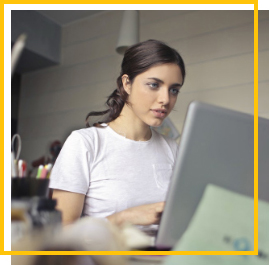 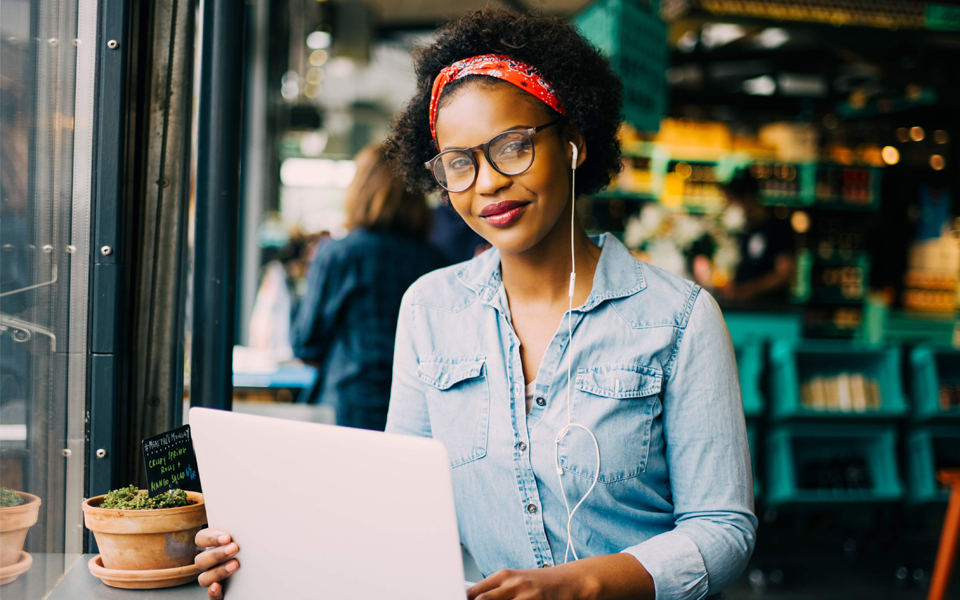 Are you having effective 1:1s? A rubric 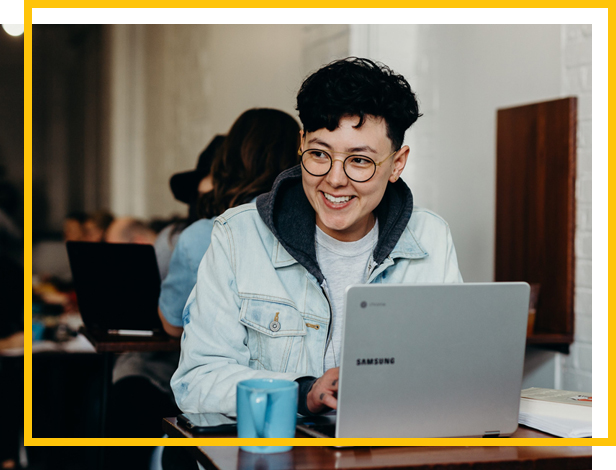 How to Talk to a New Manager About Skill Development